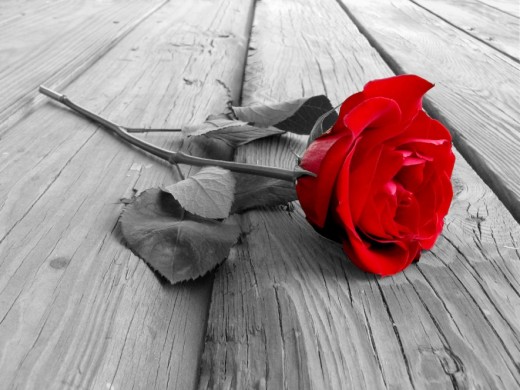 I tell people romance is nonsense and they immediately say “brother, you’re not married are you?”

I’m sure you think that’s funny. I do too, but for different reasons. You see, I’m an anthropologist. We study humanity. Primarily through culture and religion. With this we become aware of the origins of words and their original meaning in the context of the culture and wider civilization in which the word and it’s associated concept originated and developed. We ask people all the time, why do you think the opposite of romance is “not caring” rather than loving? And we ask the people why is it in the modern world when people say “relationship” we automatically think “romance”. It’s no coincidence that when people update their status to “in a relationship”, people automatically assume you’re in a haraam relationship.

But what is romance?

Romance is utilizing words and gestures designed to appeal to the ego of another, in order to ingratiate that person to yourself, creating an (unhealthy) emotional attachment, so that this person will be more amenable to fulfilling your whims and desires. It’s essentially a manipulative relationship, where one person attempts to use another selfishly, by controlling them emotionally, and eventually psychologically, so that their goals for self-worship, control, and security are accomplished through another person. And many are deceived because romance mimics love in many respects. But we all know that nothing can substitute the real thing.

You think I’m lying or intellectualizing something simple? Well, you’re free to research on your own.

3. Tell an untruth; pretend with intent to deceive
4. To attempt to gain the affection of.
5. A kind of excitement.
6. To try to persuade, as with flattery or incentives.
7. To court the favor of or woo.
8. A mysterious, exciting, sentimental, or nostalgic quality.
9. Idealized love.
10. To indulge in fanciful stories or daydreams.

I can’t even make this stuff up.

MY HONEST THOUGHTS ON DATING:

Because what most people actually want in the boyfriend/girlfriend relationship is exactly what people want in their marriage, I think dating, even if I wasn’t religious, is a pure waste of time. The phrase: “If he truly loves you, he will marry you”, makes so much sense to me…

It just seems that men get so much more out of the dating relationship than women, simply because of the way patriarchal societies condition(read:brainwash) men and women. Men basically get a wife without the commitment(a wifey). And women get to hope against all hope that one day their love decides to marry her(it rarely happens)…I don’t see the appeal in it for women.

And if you think that I am somehow relinquishing some fictitious “man-card” or violating some “man-law”, then you and I are not on the same page. I am Muslim. We do not believe in entering into relationships that are not of mutual benefit. Use things, not people.

Never mind the cognitive dissonance of “how you gonna know if someone is right for you unless you ‘get to know them’?; Every successful marriage began with “I knew the moment I saw her”, so that excuse is out.

People brainwash themselves in order justify and satisfy their own desires sometimes. We all know what “getting to know you” actually means; We all know that you can get to know someone without dating them before marriage; We all know that we can never actually know everything about anyone; And we all know that the missing ingredient in failed marriages is not desire, but genuine friendship.